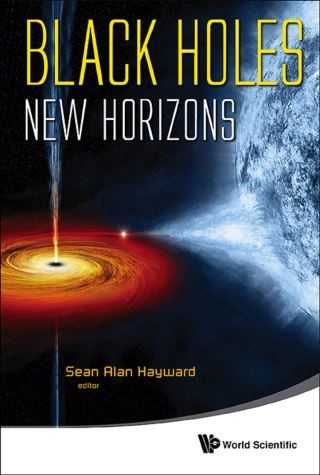 Black holes, once just fascinating theoretical predictions of how gravity warps space-time according to Einstein's theory, are now generally accepted as astrophysical realities, formed by post-supernova collapse, or as supermassive black holes mysteriously found at the cores of most galaxies, powering active galactic nuclei, the most powerful objects in the universe. Theoretical understanding has progressed in recent decades with a wider realization that local concepts should characterize black holes, rather than the global concepts found in textbooks. In particular, notions such as trapping horizon allow physically meaningful quantities and equations, describing how a black hole evolves. This has led to discoveries in fields as diverse as classical and numerical general relativity, differential geometry, thermodynamics, quantum field theory, and quantum gravity. There is heretofore no one volume which covers all the main aspects, so this volume collects together summaries and recent research, each chapter written by an expert or experts in a given field. This is intended for readers at a graduate level upwards, who wish to learn about the wide range of research concerning black holes.