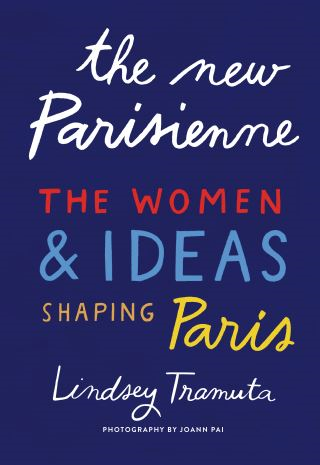 In a follow-up to the popular The New Paris, Lindsey Tramuta explores the impact that the women of Paris have had on the rapidly evolving culture of their city

The New Parisienne focuses on one of the city’s most prominent features, its women. Lifting the veil on the mythologized Parisian woman—white, lithe, ever fashionable—Lindsey Tramuta demystifies this oversimplified archetype and recasts the women of Paris as they truly are, in all their complexity. Featuring 50 activists, creators, educators, visionaries, and disruptors—like Leïla Slimani, Lauren Bastide, and Mayor Anne Hidalgo—the book reveals Paris as a blossoming cultural center of feminine power. Both the featured women and Tramuta herself offer up favorite destinations and women-owned businesses, including beloved shops, artistic venues, bistros, and more. The New Parisienne showcases “Parisianness” in all its multiplicity, highlighting those who are bucking tradition, making names for themselves, and transforming the city.