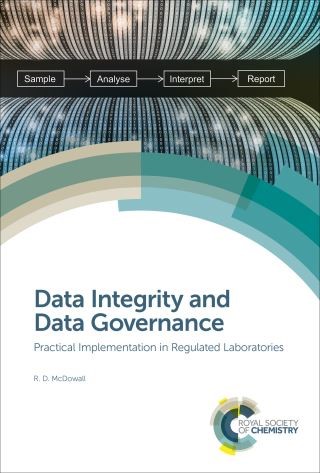 Physicochemical Design based on Nonlinear Dynamics

Self-propelled objects (particles, droplets) are autonomous agents that can convert energy from the environment into motion. These motions include nonlinear behaviour such as oscillations, synchronization, bifurcation, and pattern formation. In recent years, there has been much interest in self-propelled objects for their potential role in mass transport or their use as carriers in confined spaces. An improved understanding of self-organized motion has even allowed researchers to design objects for specific motion.

This book gives an overview of the principles of self-propelled motion in chemical objects (particles, droplets) far from their thermodynamic equilibrium, at various spatial scales. Theoretical aspects, the characteristics of the motion and the design procedures of such systems are discussed from the viewpoint of nonlinear dynamics and examples of applications for these nonlinear systems are provided.

This book is suitable for researchers and graduate students interested in physical and theoretical chemistry as well as soft matter.