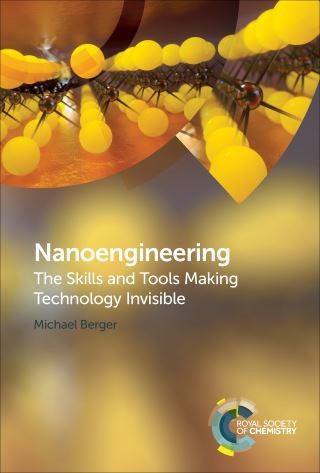 While our five senses are doing a reasonably good job at representing the world around us on a macro-scale, we have no existing intuitive representation of the nanoworld, ruled by laws entirely foreign to our experience. This is where molecules mingle to create proteins; where you wouldn't recognize water as a liquid; and where minute morphological changes would reveal how much 'solid' things, such as the ground or houses, are constantly vibrating and moving. Following in the footsteps of Nano-Society and Nanotechnology: The Future is Tiny, this title introduces a new collection of stories demonstrating recent research in the field of nanotechnology. This drives home the fact that a plethora of nanotechnology R&D will become an integral part of improved and entirely novel materials, products, and applications yet will remain entirely invisible to the user. The book gives a personal perspective on how nanotechnologies are created and developed, and will appeal to anyone who has an interest in the research and future of nanotechnology.

Reviews of Nanotechnology: The Future is Tiny:
'The book is recommended not only to all interested scientists, but also to students who are looking for a quick and clear introduction to various research areas of nanotechnology' Angew. Chem., 2017, 56(26), 7351–7351

Michael Berger: Michael Berger is the Founder of Nanowerk LLC and since 2005, editor of the company's popular nanotechnology website nanowerk.com. Michael received master degrees from New York University and Ludwig-Maximilians-Universität München. He has lived and worked in Munich, New York, London, Hong Kong, Honolulu and Berlin. He is an Advisory Board member at InterNano, a project of the National Nanomanufacturing Network. Michael is author of three books by the Royal Society of Chemistry: Nano-Society: Pushing the Boundaries of Technology, Nanotechnology: The Future is Tiny, and Nanoengineering: The Skills and Tools Making Technology Invisible