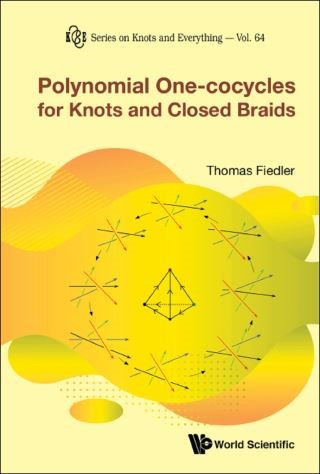 Traditionally, knot theory deals with diagrams of knots and the search of invariants of diagrams which are invariant under the well known Reidemeister moves. This book goes one step beyond: it gives a method to construct invariants for one parameter famillies of diagrams and which are invariant under 'higher' Reidemeister moves. Luckily, knots in 3-space, often called classical knots, can be transformed into knots in the solid torus without loss of information. It turns out that knots in the solid torus have a particular rich topological moduli space. It contains many 'canonical' loops to which the invariants for one parameter families can be applied, in order to get a new sort of invariants for classical knots.