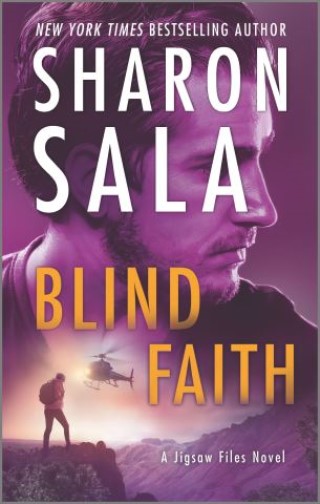 He has nothing and everything to lose…

When a seventeen-year-old boy goes missing while camping with his buddies in the Chisos Mountains in Big Bend, the case is right up PI Charlie Dodge’s alley. Charlie’s reputation for finding missing people—especially missing kids—is unparalleled. Unfortunately, trouble seems to be equally good at finding him.

Charlie’s still in the thick of it when bad news arrives regarding his wife, Annie, whose early onset Alzheimer’s is causing her to slip further and further away. The timing couldn’t be worse. Thankfully, Charlie’s ride-or-die assistant, Wyrick, has his back. But when Universal Theorem, the shadowy and elusive organization from Wyrick’s past, escalates its deadly threats against her, it pushes both partners past their breaking points. Finding people is one thing; now Charlie will have to fight to hold on to everyone he holds dear.