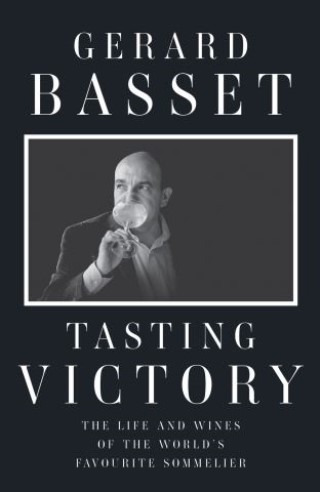 The Life and Wines of the World's Favourite Sommelier

Arguably the greatest wine professional of his generation, Gerard Basset was a World Champion Sommelier and the only person ever to simultaneously hold the Master of Wine, Master Sommelier and MBA Wine honours. He co-founded the hugely successful Hotel du Vin Group and later founded, with his wife Nina, the award-winning New Forest boutique wine hotel, Hotel TerraVina. In June 2011 Gerard was appointed OBE, acknowledging his extraordinary contribution to the British hospitality industry – the crowning glory of a remarkable career that saw him become one of the most credible, approachable and respected figures in the wine world.