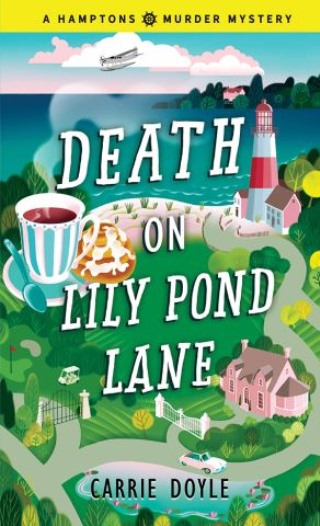 East Hampton innkeeper and chef Antonia Bingham has settled in to town and taken on extra work as an estate manager, giving her entree into some of the area's most glamorous homes. Once inside, Antonia checks the heat, looks for leaks or damage, and finds the occasional dead body. It's up to Antonia—a modern day Miss Marple with an adoration of carbs and a kamikaze love-life—to put her skills of deduction to use.