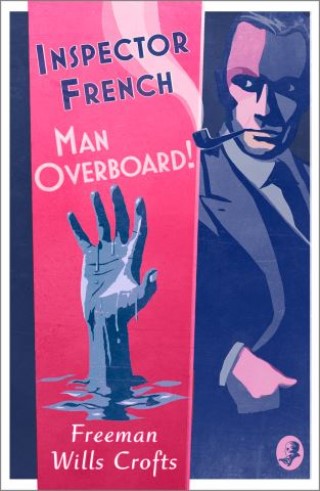 A new chemical process that will make millions: that’s the glittering promise held out to Jack Penrose and his fiancée, Pam Grey, when they’re invited to join a team of inventors in Belfast. But Pam is wary. She doesn’t trust the inventors or Mr Reginald Platt, who comes to assess the viability of the new process – or to steal it? When Platt’s body is washed up on the Irish coast, it looks like an accident, maybe suicide, but Inspector French suspects murder and must find the vital clues to lead him to the truth.