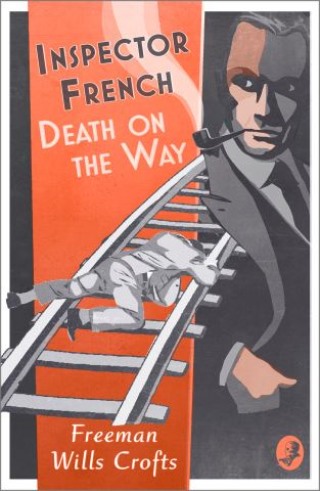 Inspector French: Death on the Way

Work on the widening of the Southern Railway’s route along the Dorset coast is halted when a man is hit in the path of a train. At the inquest, the tragedy becomes a dark and sinister mystery when a witness swears to seeing a man running away from the scene of the accident – a statement that results in the intervention of Inspector French. But when the apparent solution to the case turns into an even deeper mystery, French faces the most complex problem he has ever encountered.