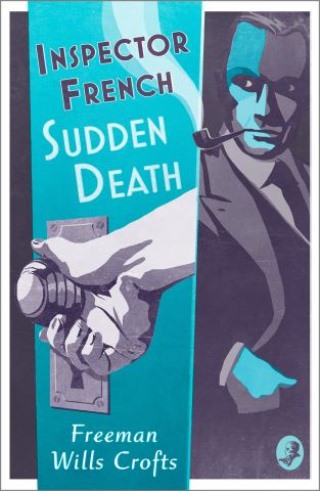 Anne Day is the new housekeeper at Frayle, the home of Mr Grinsmead and his invalid wife. To Anne’s horror, her intuition that something is very wrong in the house culminates in an unexpected death. With the police jumping to devastating conclusions, Inspector French arrives to investigate. With the narrative switching between Anne’s and French’s perspectives, giving alternately the outside and inside track of an ingenious and elaborate investigation, will tragedy strike a second time before the mystery is solved?