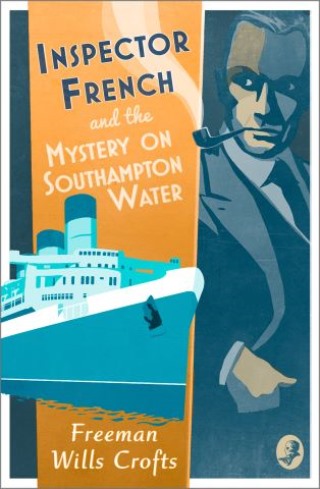 Inspector French and the Mystery on Southampton Water

The Joymount Rapid Hardening Cement Manufacturing Company on the Solent is in serious financial trouble. Its rival, Chayle on the Isle of Wight, has a secret new manufacturing process and is underselling them. Having failed to crack the secret legitimately, two employees hatch a plot to break in and steal it. But the scheme does not go according to plan, resulting in damage and death, and Inspector French is brought in to solve one of the most dramatic and labyrinthine cases of his entire career.