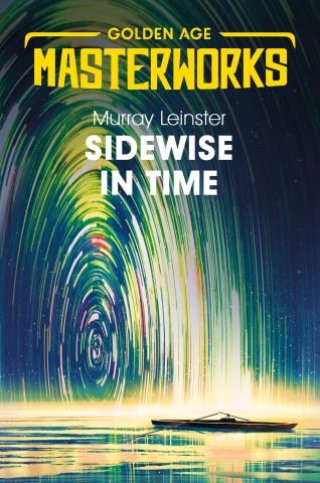 Murray Leinster (1896-1975)
"Murray Leinster" was the pen name of William Fitzgerald Jenkins - an author whose career spanned the first six decades of the 20th Century. From mystery and adventure stories in the earliest years to science fiction in his later years, he worked steadily and at a highly professional level of craftsmanship longer than most writers of his generation. He won a Hugo Award in 1956 for his novella "Exploration Team," and in 1995 the Sidewise Award for Alternate History took its name from his classic story, "Sidewise in Time." His last original work appeared in 1967.