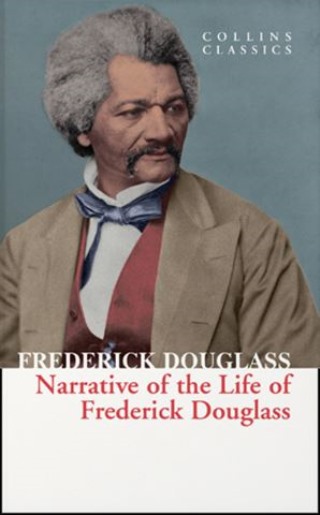 Narrative of the Life of Frederick Douglass (Collins Classics)

HarperCollins is proud to present its incredible range of best-loved, essential classics.

You have seen how a man was made a slave; you shall see how a slave was made a man.

Born into slavery during the early nineteenth century, Frederick Douglass escaped to freedom before he was twenty-one years old. From the moment he arrived in New York City, he felt a need to tell his story, one that mirrored so many people still enslaved in the South with no hope of escape.

As an orator and preacher, Douglass was an abolitionist, supporter of women’s suffrage and staunch defender of equality for all. In his first autobiographical work, published in 1845, The Narrative of Frederick Douglass describes how he went from slave to a free man.

Frederick Douglass (1818-1895) was an abolitionist, social reformer and writer who dedicated his life to eradicating slavery and inequality in the United States. Having escaped slavery himself, Douglass’ autobiographical pieces are amongst the most important and poignant literary works to date.