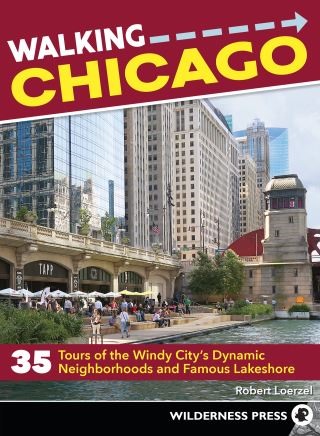 35 Tours of the Windy City's Dynamic Neighborhoods and Famous Lakeshore

Robert Loerzel: Robert Loerzel, a freelance reporter, copyeditor, and photographer, has lived in the Chicago area since 1988, when he graduated from the University of Illinois in Urbana-Champaign. He currently resides in the city’s Uptown neighborhood. Robert’s first book, Alchemy of Bones: Chicago’s Luetgert Murder Case of 1897, was published in 2003. He has written about news, the arts, and local history for publications including the Chicago Tribune and Chicago magazine, and he has reported on-air for WBEZ Chicago Public Radio. His concert photography has appeared in many online and print publications. In 2016, he won the Chicago Reader’s poll for Best Chicagoan to Follow on Twitter.