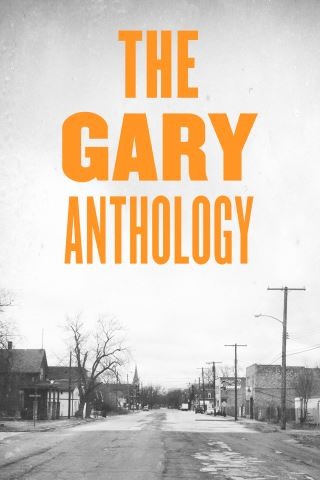 “Instant City,” “Magic City of Steel,” “Sin City,” “Chocolate City,” “Plywood City,” “Murder Capital.” Once the second-largest city in Indiana, and home to the world’s largest steel mill, Gary has suffered and shrunk greatly in the postindustrial global economy. Population numbers now approach pre-Great Depression lows. Large swathes of its land are urban prairie, and a recent survey found a quarter of the Gary’s built environment is in a dilapidated or dangerous condition. But Gary is also a center of Black culture and political power. It is home to the Indiana Dunes National Park and globally rare ecosystems. Union, community organizing, and environmental justice struggles based in Gary have profoundly shaped social and political life in the United States. It is the setting for everyday joys and tragedies, and very much alive. The Gary Anthology’s contributors include not only the essayist, poet, and journalist but also the graffiti writer, the minister, the activist, the singer, the organizer, and of course, the steel worker. Their work complicates standard narratives about steel, violence, and urban decay, and offers readers the chance to hear from those who are reshaping the city from the bottom up. Taken as a whole, the collection is a vibrant rebuke to the notion that Gary is “dead.”