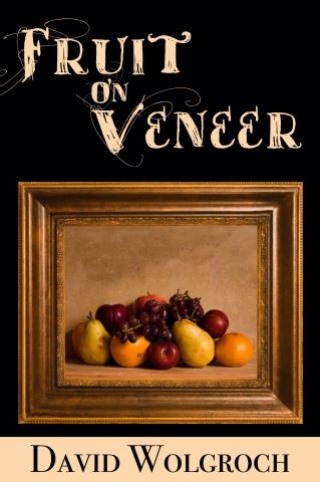 This is a collection of some of things that I wrote. Most come from my actual experience or memories of events - frequently elaborated and sometimes adjusted to fit my preferred self-image. Some, I have to admit, are kinda stolen from things that I overheard from people I know who had not realised the rich potential and value of their stories as I did. To them, I apologise.
Of course, this is nothing new. I have been elaborating, adorning and developing imaginative narratives of events to make my life more exciting and appealing to others for a very long time. I am so good at this that frequently I am cannot distinguish between the real and the enhanced memory. The first time this became apparent was in Kindergarten Show & Tell time at Canajoharie Elementary School in upstate New York. The teacher had called my parents in for a talk. She was quite concerned after I told the entire class that my mother sleeps with a bear. Of course, what they did not understand was that this story was much more interesting than telling them that my dad snored like a SOB.
Perhaps it was the first time that I recall elaborating upon something fairly mundane in my mind. The truth is that I am rather common. Strong, perhaps, but common and unrefined. Hence, the adornment.
Indeed, that was why I chose this title. I had initially planned to call this book, Some Short Stuff, which would have been ridiculously accurate but boring. However, an old title came to mind that I had tried to attach to other writings in the past. Fruit on Veneer is somewhat ambiguous they said. "What is veneer anyway," they asked. But, to me it encapsulates how I actually perceive myself: Something fresh, enriching and colourful on a pleasing and refined platter supported by a rather common albeit sturdy foundation. Yup, that sums me up, pretty much. I am not sure if it is a good thing, but there it is.

I hope that you enjoy reading these stories, poems, plays, filmscripts and essays as much as I enjoyed writing them.