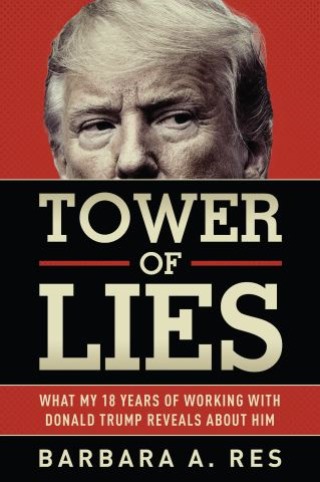 Barbara A. Res worked directly with Donald Trump for eighteen years on some of his biggest projects and had nearly unlimited access to him. Trump selected Res to be in charge of construction of Trump Tower, his greatest success as a developer. In this insider’s look at how the ambitious real estate developer became the most divisive president in recent U.S. history, Res takes us into closed-door meetings, boardrooms, limo rides, and helicopter flights to really understand what makes him tick and show us why his claim to be a great dealmaker and savvy businessman is just a mirage. No one with this kind of access to Trump during his formative years as a developer has ever written so completely about who he is away from the cameras. It’s no wonder that when the media are looking for someone who really understands Trump, they turn to Res. Candid, personal, and deeply perceptive, Res shines new light on the man whose depravity has put us all—and democracy itself—in danger. Includes a 16-page photo insert featuring images from the author's personal collection.