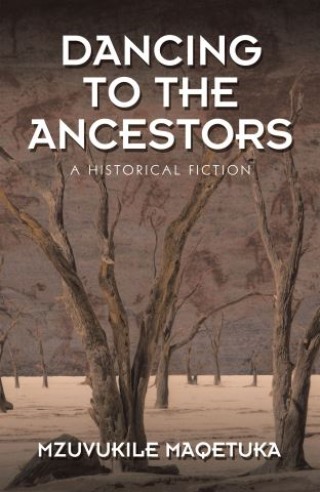 Dancing to the Ancestors

Koos Krantz, a man classified ‘Coloured’ according to apartheid race classification laws, although erased from statutes in the new post-1994 democratic dispensation in South Africa, still lingers amongst them set himself a journey of recovering his roots. Spending days at the local library where he consumed volumes about the history of his people, the ‘coloured’ discovers that his roots are deep from the Inqua nation of the Kingdom of Keobuha (King) Heijkon that was once the richest and most formidable from as early as the time could tell up till the middle of the 18th century, located in what today could be the territory of Somerset East in the eastern part of the Eastern Cape province, down up to the borders with Uitenhage in the south, Aberdeen in the west, to the borders of the Orange River, the seat of which was at Graaff-Reinet in the center. Koebuha Heijkon ruled his nation with the wisdom of King Solomon until his death round about 1715 when the reigns went to his niece, King Hinsati who unfortunately got entangled in a dispute between a neighboring nation, the Mavela group under King Mvelo who had a dispute with his two siblings, Mavela and Jamani resulting in fierce wars whereafter Mavela won the war resulting in the Inqua under Hinsati conquered and amalgamated in what was to be the Mavequa (Mavela and Inqua) short-lived Kingdom. And it is this root that Koos came to realise that he comes from.

Mzuvukile Maqetuka: The author was born and raised in the small town of Graaff-Reinet in South Africa. He is a graduate of the University of Westminster, London in the United Kingdom where he qualified in contemporary media practice. Mzuvukile Maqetuka is an established author of six books with his latest novel, Jim Is Tied Of Joburg. He is presently resident in Moscow, Russia where he serves as South Africa’s ambassador